Hi everyone, I want to share my step 1 experience as I owe it to this group that helped me a lot in my preparation. I’m deeply thankful for everyone who shared their experience and helped others through their experience.
Goal 250+
Score 255
I’m from Palestine, in my 6th year.
I started my journey after the 4th year, so the total preparation time was about 20 months, dedicated was five months.

I did four runs FA, offline Uworld, and 1 round online Uworld.
Before my dedicated study, I solved the offline world for every subject I finished, I used pdf FA as it was easier to put all my notes on it from other resources.

I start doing NBMEs after finishing 1st run FA with BnB and Pathoma, and just before UWORLD online, I gave an assessment every 2 or 3 weeks until the last month of preparation, where I did one assessment every week.

First Aid for the USMLE Step 1:

1st run, I did it subject-wise to be along with BnB, Pathoma, and offline Uworld.
2nd -4th run, I did it from scratch with all the notes from other resources.

Offline Uworld after every topic ( before dedicated), but it was only just 2000 questions.
Online Uworld random timed 1 round, started with 40 questions daily and kept raising qs till 60 questions daily, after the first round I did wrong and marked plus Uworld flashcards I made, online Uworld with 2nd run FA took 4month of my dedicated. In the last month, I focused on FA ( did 3rd and 4th run ) and self-assessments.

Well, I did them before BnB, so they were good, especially biochemistry and neuroanatomy but seriously, after watching BnB, I realized that they were a waste of time as BnB explained everything so well, so I thought that if I had begun with BnB, I would’ve saved myself a lot of time and effort.

One Week Before the Exam:

I recommend reviewing Immunology, general pathology FA and Pathoma first three chapters, General Pharmacology FA chemotherapy, Endocrine, and Reproductive especially hormones and 2nd messengers.
After that, I did a rapid FA run just the bold topic to make sure that every topic is in my mind as one my know everything about a particular disease, for example, but if it’s not in your mind, you have a very good chance to miss it, and while doing this if I found that some topics need to go in its details I do it.

I did almost as DirtyMedicine video.
I slept very well, waked up at 6 am, ate a high protein breakfast, and drank a cup of coffee; my exam was at 8 am; I only brought water and protein bars to the exam.
Once I started the real deal, I was very calm, not stressed out; the exam was like you doing UWORLD, and its a mix of easy hard, and average questions; I took a break after every block to keep my mind fresh, when I finished I felt I could score anything between 230 and 260 but believed in my assessments and didn’t overthink it, I got out of the Prometric so happy regardless on how I did back there, it was really one of the most amazing feelings I ever felt.

Things I Regret Doing in My Preparation:

Some Tips and Things That Helped Me and I Don’t Regret :

Finally, I want to say that you will go through many hard times in your preparations and feel exhausted, depressed, and frustrated. THAT’S NORMAL! , we are human beings, after all, and not machines. Try to relax and calm yourselves, take a couple of days off and do whatever puts you back on track, and believe that your hard work will pay off in the end. 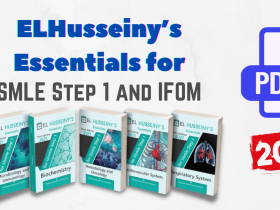 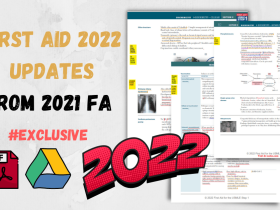 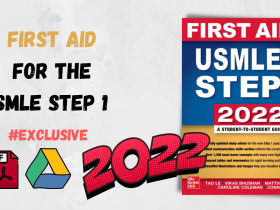 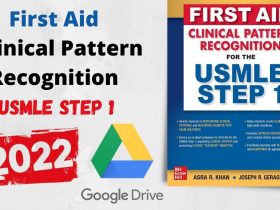